Deana Duffek was suffering from an identity crisis. She wanted a logo that reflected her work as an interior designer, but also as an artist.

My role in the project was to create a new identity that spoke to both of her passions. My responsibilities included designing two logos: one for her interior design and artistic business with a mid-century modern style and a personal logo that used her own hand drawn initials. 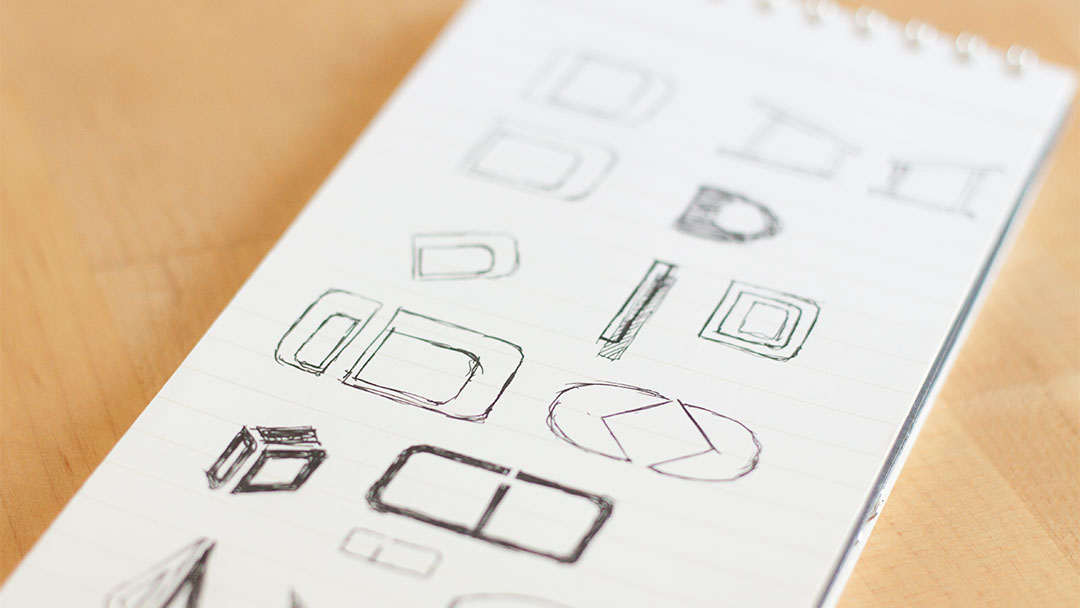